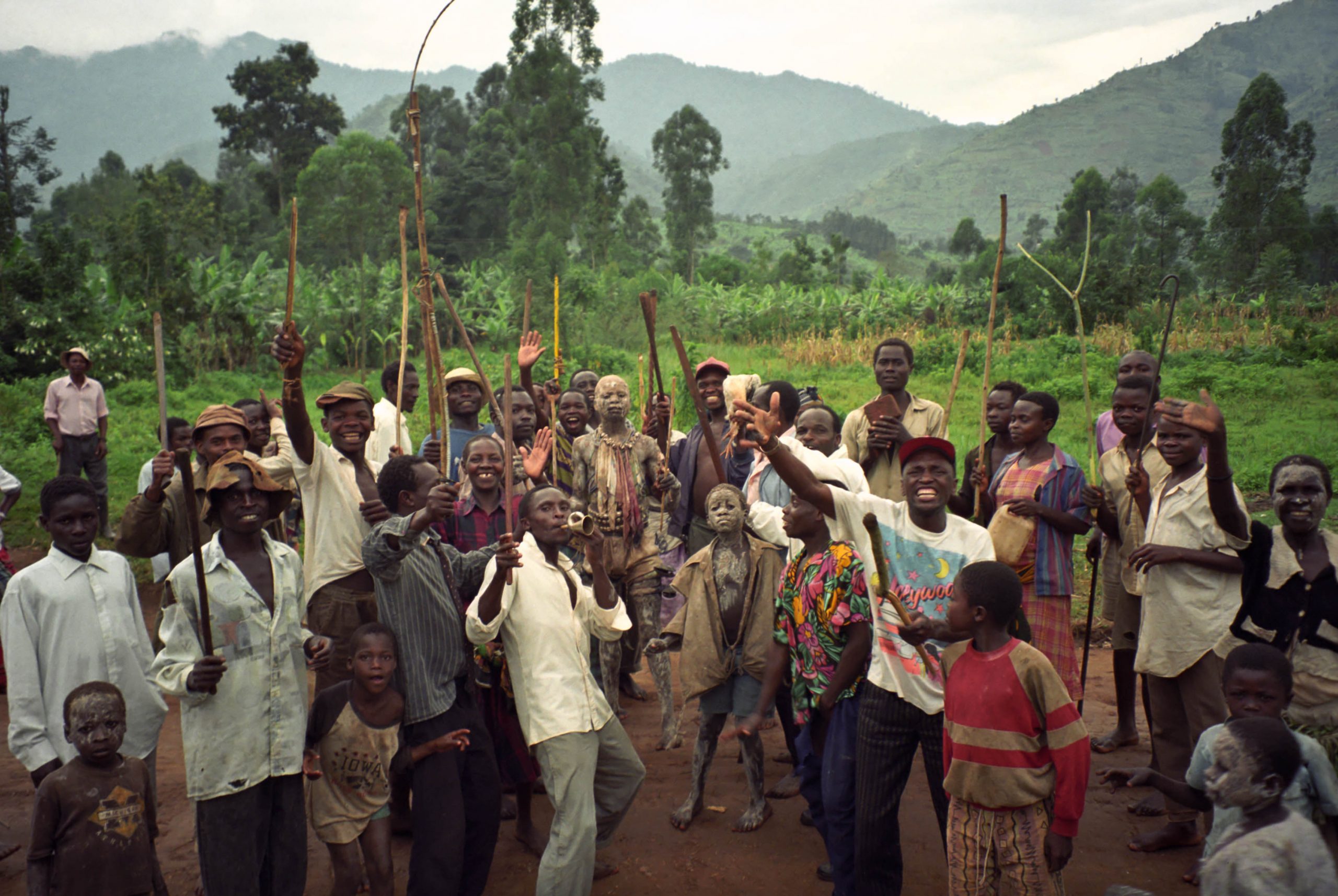 I was born in Kampala, Africa but we lived in Mbale.  My parents were advised that the hospital in Mbale was not yet the right place for us.  We left in late 1965, at a time where first grade in America was beginning but also Uganda was not partial to mazungu at that time. Foreigners are commonly called this in East Africa, literally the meaning in Swahili is “people who go round and round”. Luckily, I was able to return in 1989 by myself and then again in 1996. This time, I brought my father with me and we stayed two weeks.

END_OF_DOCUMENT_TOKEN_TO_BE_REPLACED 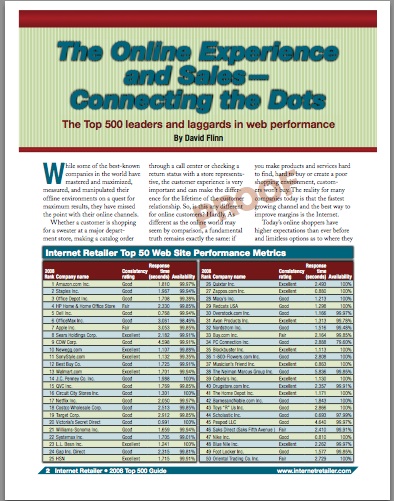 After the Dot Com boom and bust took out my company Genuity, I was on the search again for a new job. My friend Scott worked in Sales at Gomez and introduced me to the manager there. It look a few months (okay half a year) to get the job running the Benchmark practice.  This was a position we both constructed and were excited to bring to the customers. I was part product manager, part consultant, and part company spokesman. Customers bought the benchmark product to size up their Internet Performance against their peers.

END_OF_DOCUMENT_TOKEN_TO_BE_REPLACED

Tealeaf  is a small company based out of San Francisco and I had heard about them a number of times over my career.  In the meantime, we were bought by… 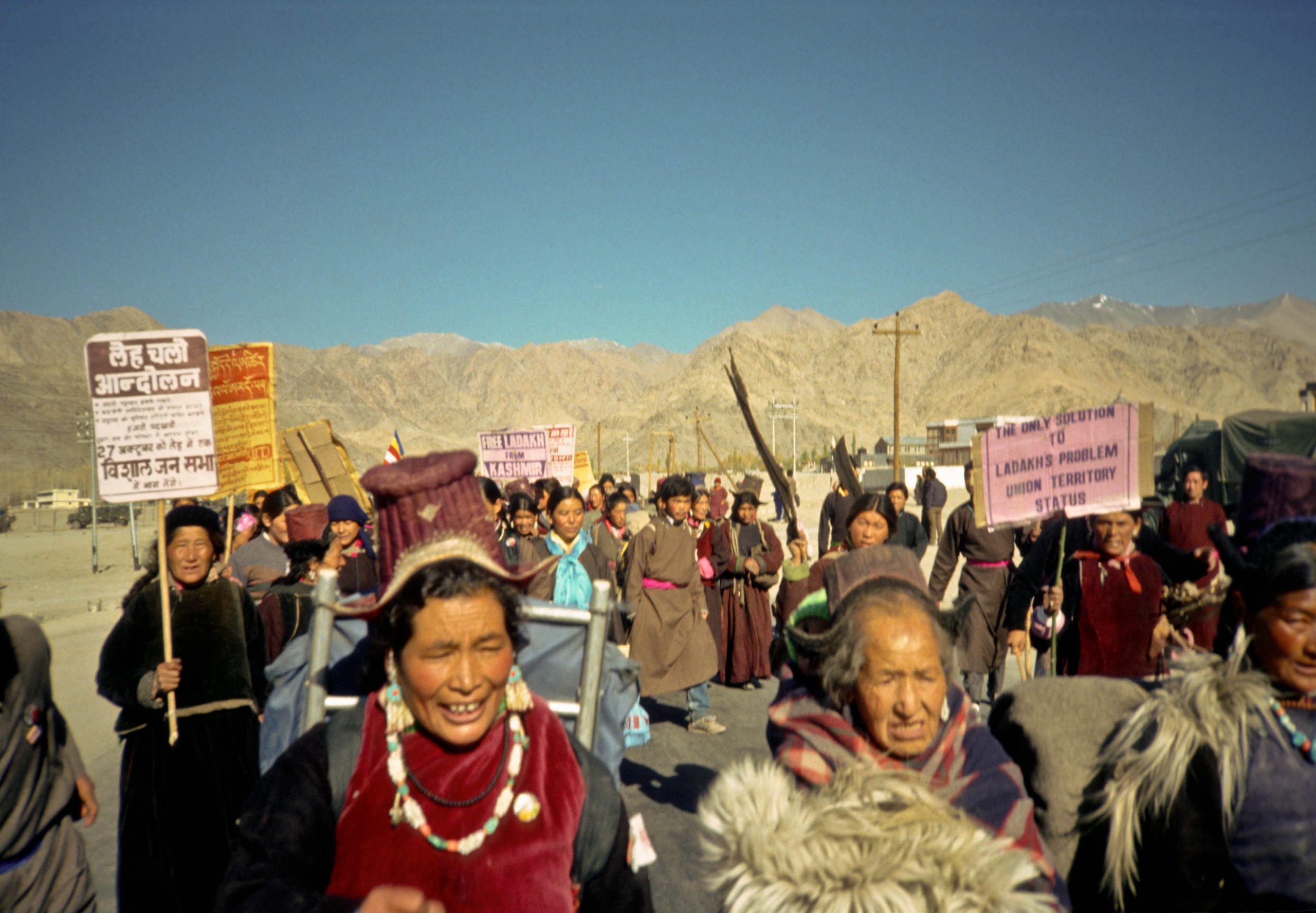 Ladakh is a magical place. I was fortunate to spend a month there in October, 1989. Beyond all the wonderful, scenic vistas and people, one of the most interesting events I attended was a rally for Union Territory status. The rally was set for October 27th, the day the Indian troops first entered Kashmir in 1947. The day is very symbolic to the people, because both Kashmir and Ladakh were planning “bandhs”, the local equivalent of a strike. In Kashmir, the people were another Indian population that were striving for some autonomy from the state. Ladakh had different ideas. They desired Union Territory status from Kashmir.  They believed that they had little political authority in the Jammu and Kashmir government. A Union Territory would preserve their culture and heritage. Also, the Kashmiris were hoarding the state and tourist money, keeping the business and cash in Kashmir and not Ladakh.

END_OF_DOCUMENT_TOKEN_TO_BE_REPLACED

No more pages to load 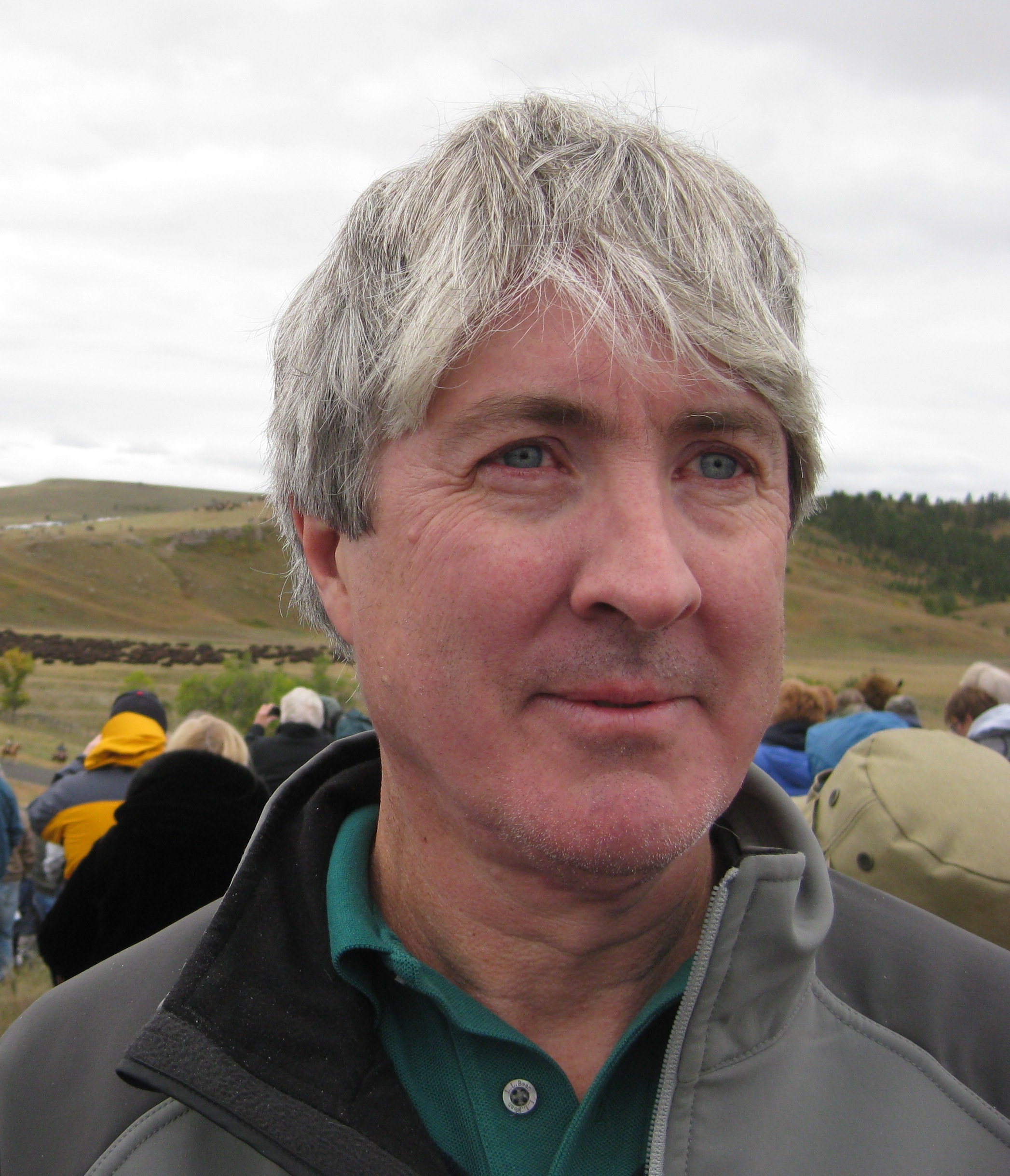 Born in Uganda, I spent my twenties climbing like a mzungu in North America and Africa.